Egyptian economy to record 5% economic growth by end of 2022 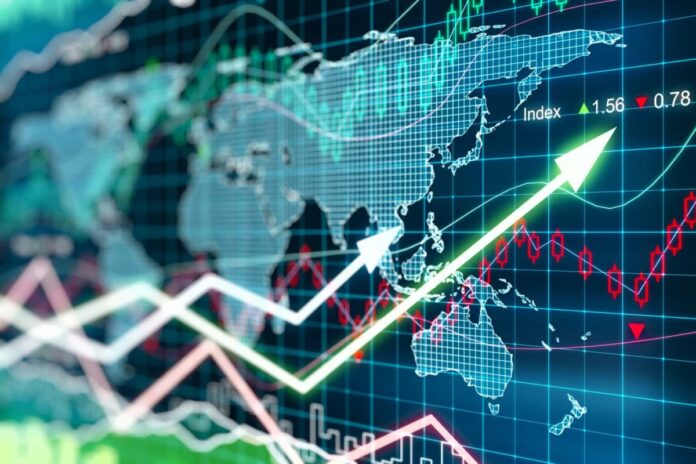 During the inauguration of projects in Alexandria Monday, Minister of Planning and Economic Development Hala al-Said pointed out in her speech that the Egyptian economy would achieve a 5-percent growth rate by the end of 2022.

El Said equally underlined that the United States, China, and Europe combined compose 50 percent of global production, adding that global growth rates will shrink and will not exceed 2.7 percent. As a consequence, the whole world is expected to enter a state of stagnation, the minister added.

El-Said asserted that Egypt had taken steps to face the crises and reduce their impact on citizens. Those revolve around achieving sustainable economic growth, suitable levels of employment, and stability in the general level of prices.

In that context, the minister underscored that the average growth rate in 2021 recorded 7.1 percent, the employment rate reached 7.4 percent, and the average inflation rate hit 5.2 percent.

El Said highlighted that there are medium- and long-term plans to improve the Egyptian economy. That is why the government has already begun the rationalization of its expenses in parallel with pumping staples at reduced prices into the markets.

As for medium-term plans, they include achieving social justice by expanding services in different areas of the country including schools, hospitals, and health units.

The realms targeted in the structural reform plan consist of localizing industry, increasing the productivity of the sector of information technology, and achieving food and water security.

El-Said asserted that the private sector is a main partner in developmental endeavors, shedding light on the issuance of the document organizing state ownership, amendment of the public-private partnership law, and activation of some articles of the investment law related to the golden license.

The government equally worked on increasing employment opportunities and bridging the gap between the education’s outcomes and labor market’s needs, the minister stressed.