The de facto ruler of the United Arab Emirates held talks with Saudi Arabia’s deputy defence minister in Abu Dhabi on Sunday on military and defence matters and regional security at a time of heightened tensions with common foe Iran.

Tensions with Iran have risen after attacks on Saudi oil facilities on September 14 that Washington and Riyadh blamed on Tehran, raising fears that a direct confrontation could lead to a new war in the Middle East.

UAVs Continue To Grow in Strength in the Middle East

Iran has denied any involvement in the assault that was claimed by Yemen’s Iran-aligned Houthi movement.

Saudi Arabia and the UAE, partners in a Sunni Muslim coalition battling the Houthis, have supported the United States’ “maximum pressure” campaign against Shi’ite Muslim Iran since Washington last year quit a 2015 nuclear pact and reimposed sanctions on the Islamic Republic.

The UAE recently softened its rhetoric, urging de-escalation after attacks on tankers in Gulf waters in May and June that Washington also blamed on Iran, a charge Tehran rejects.

Differences between Riyadh and Abu Dhabi also emerged over the ruinous war in Yemen after the UAE reduced its presence in June under pressure from Western allies to end the conflict that has pushed millions to the brink of famine.

The Saudi-led coalition intervened in Yemen in March 2015 against the Houthis after they ousted the government of Abd-Rabbu Mansour Hadi from power in the capital, Sanaa, in 2014. 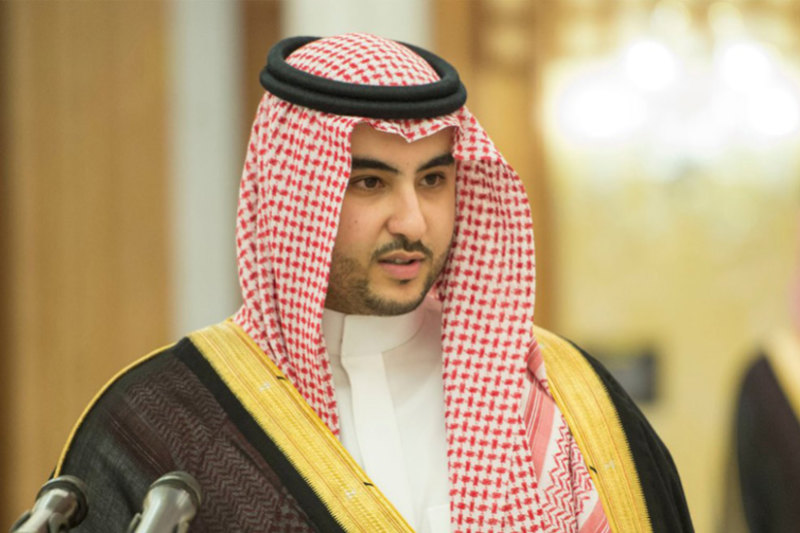 Saudi Arabia is trying to prevent a new front in the multi-faceted war after southern Yemeni separatists armed and trained by the UAE took over the interim seat of Hadi’s government in the southern port of Aden in August in a power struggle.

The kingdom has been hosting indirect talks between the separatists and Yemen’s Saudi-backed government, both part of the coalition, to end the standoff that risks further fragmenting Yemen and complicating United Nations peace efforts.

The conflict is widely seen as a proxy war between Saudi Arabia and Iran. The Houthis, who deny being puppets of Iran, last month offered to stop launching missiles and drones at Saudi cities if the coalition did the same.

Egypt: children swept up in crackdown on anti-Sisi protests