Chemicals missing from laboratories of universities

A university student who suffered a severe brain injury after he fell from a car parkearly on Monday near an area of confrontation between protesters and police died on Friday morning.

Chow Tsz-lok, a second year computer science undergraduate at Hong Kong University of Science and Technology, reportedly fell from the third floor to the second floor of a car park in Tseung Kwan O, while police carried out a dispersal operation nearby with rounds of tear gas fired.

The 22-year-old had been in a coma after being sent to Queen Elizabeth Hospital early on Monday morning. Two operations were carried out to stop the swelling in his head, but sources said neither helped reduce the damage.

His condition took a turn for the worse on Thursday night before he succumbed to cardiac arrest the following morning, a source said, and the hospital confirmed he died at 8.09am, but did not give a cause of death. 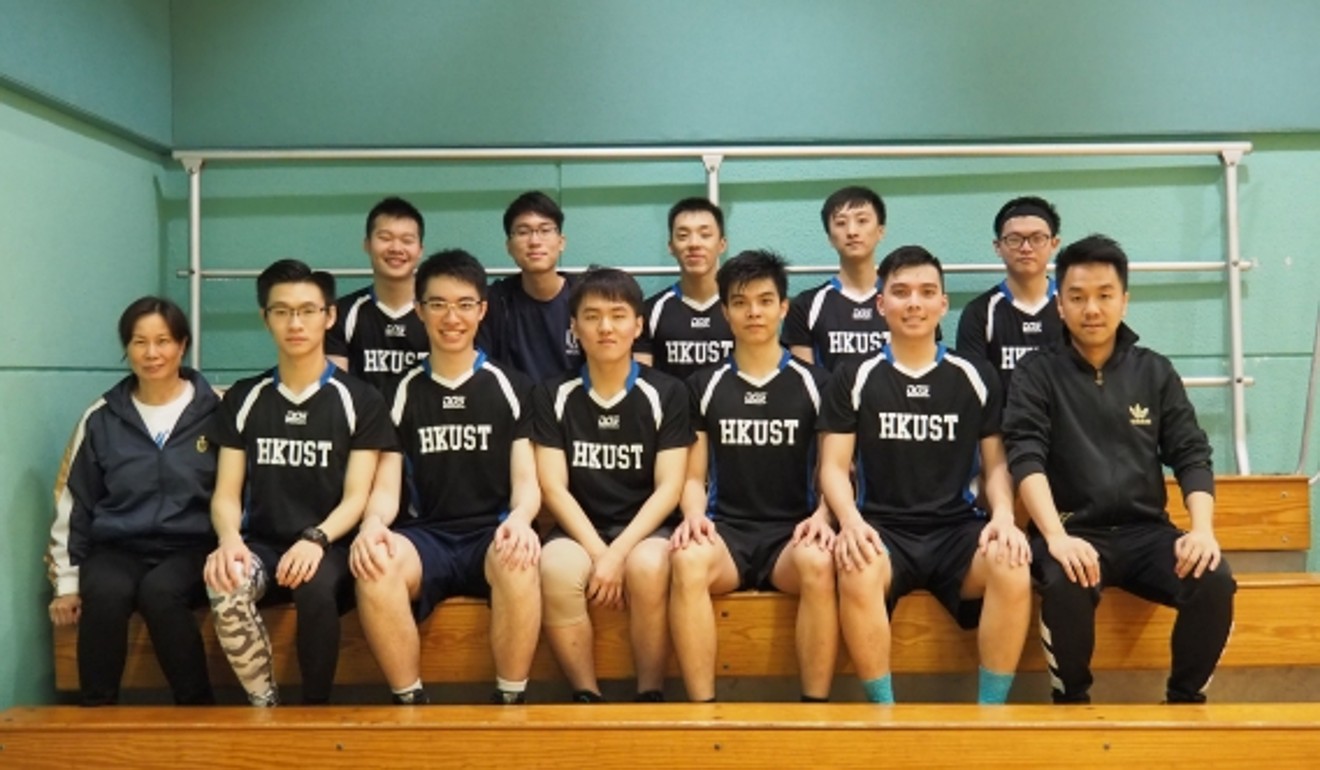 On Thursday, a source said the pressure inside the student’s skull had built up to five times normal levels, a life-threatening condition.

HKUST issued a statement on Friday urging students to “stay calm and exercise restraint during this difficult moment” to avoid “conflicts or even tragedies” from happening.

A university’s spokeswoman said all classes would be cancelled on Friday and staff released.

Security camera footage released on Wednesday by Link Reit, the owner of the Sheung Tak Estate car park, did not appear to have captured his fall, as the cameras rotated during their operation. The view was also partly blocked by parked vehicles.

Shyy was in tears as he announced Chow’s death on Friday morning during the second day of the university’s graduation ceremony, where the audience observed a moment of silence.

“Chow Tsz-lok has passed away,” Shyy said. “We will go to the hospital as soon as this session finishes.”

At the ceremony, some masters students wore black masks and held up their palms on stage – a symbol of protesters’ five demands. Hong Kong has been rocked by more than four months of anti-government unrest, sparked by the now-withdrawn extradition bill.

Shyy left nearly one hour into the ceremony at 11.20am after moving forward his degree presentation segment.

A graduate from the school of science, surnamed Choy, 22, said she felt angry and frustrated about Chow’s death, with students demanding to know the truth behind the incident.

“We should at least look at as much CCTV footage as possible [to reconstruct the incident],” she said.

But she added that the graduation ceremony should not be cancelled as others might want to attend it.

A year three student, surnamed Wong, 21, in a black mask, said he was shocked to learn about Chow’s death and that it was inappropriate for the graduation ceremony to proceed. “It’s no longer a happy occasion for some graduates.” 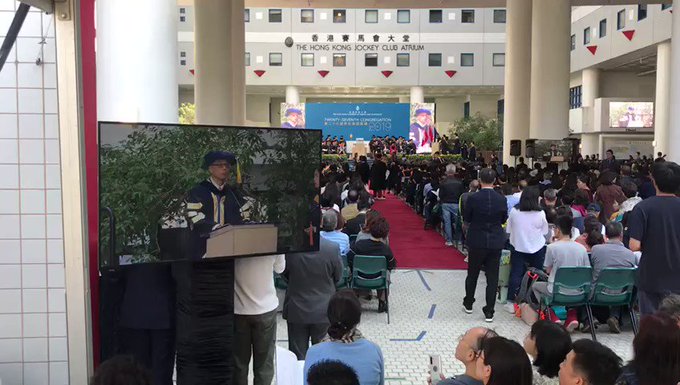 HKUST said in a statement that the university was “deeply saddened” by Chow’s death, and it offered its deepest condolences to his family. The university would provide the family any support the needed, it added, and said emotional support would be available to students.

The afternoon session of the graduation ceremony was cancelled.

The Legislative Council health services panel also stood for a minute to mourn Chow’s death in its meeting on Friday morning.

“I feel very sad. Can you lead us in mourning for a minute?” lawmaker Fernando Cheung Chiu-hung said to panel chairwoman Ann Chiang Lai-wan. The action proceeded without any objection from panel members.

The Hong Kong government expressed its deepest condolences to Chow’s family on Friday. 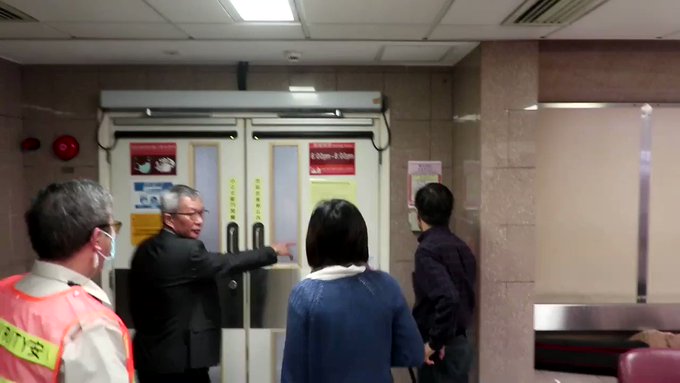 The spokesman said police had already expressed concern over this case, which would now be followed up by crime squad officers.

Education minister Kevin Yeung Yun-hung also said he was deeply saddened over the death, and expressed his condolences to the students’ family.

“The Education Bureau will maintain close contact with Hong Kong University of Science and Technology. The bureau urges everyone to stay calm and support the follow-up work of the university together,” a bureau spokesman said, adding that space should be given to Chow’s family to grieve.

The bureau also repeated its call asking students to stay away from protests.

Sunday’s clash in Tseung Kwan O, which extended into the small hours of the following day, was sparked by a group of people trying to disrupt a police officer’s wedding held in a hotel in the district. It was unclear whether Chow was in the group, why he was at the car park and what exactly caused him to fall.

A police source earlier said Chow was seen entering the car park alone at 12.20am and walking around before he was last spotted on the third floor.

Questions also remained over whether there was any delay in paramedics reaching Chow, as it took 19 minutes for them to arrive, seven minutes longer than the service pledge of being at a destination within 12 minutes from the time of an emergency call. 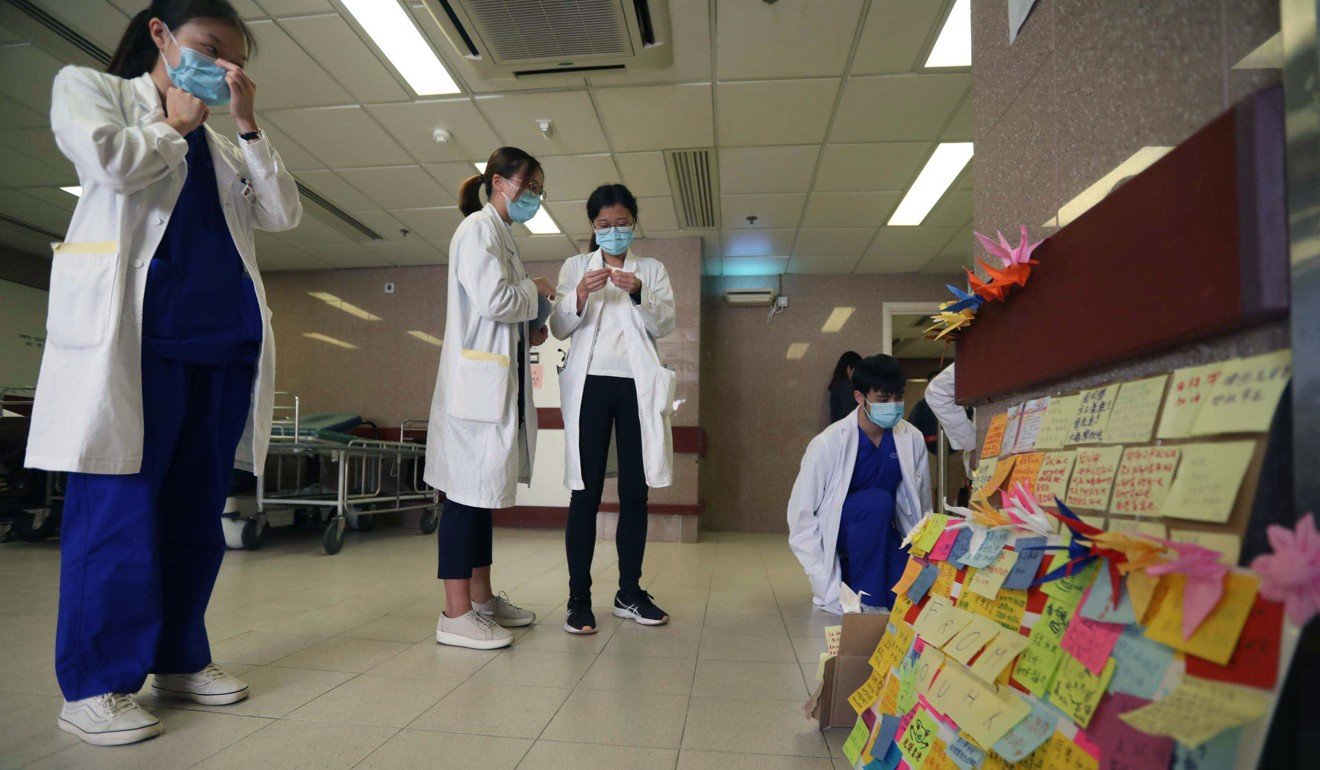 On Tuesday, Chief Executive Carrie Lam Cheng Yuet-ngor expressed her sympathy for Chow, and said the case needed to be investigated.

Police have said officers did not realise the accident had happened until they saw firefighters applying first aid in the car park at 1.05am Monday.

The force also said tear gas was discharged near the car park on Tong Chun Street, before they found Chow some 120 metres away.

It said Chow might have thought that after climbing off the wall of the third floor, there could be a ledge just below, instead of a straight drop of four metres onto the second floor.

Police denied that officers obstructed or interfered with rescue efforts by paramedics and fire services personnel.

The fire department said because of traffic congestion near the car park, it had taken 19 minutes for paramedics to arrive at the scene after receiving the call at 1.11am. Chow was taken to hospital at 1.59am.

Modern technology is illuminating tattoos on mummified, ancient Egyptians that until now had gone unnoticed. Infrared photography has helped...