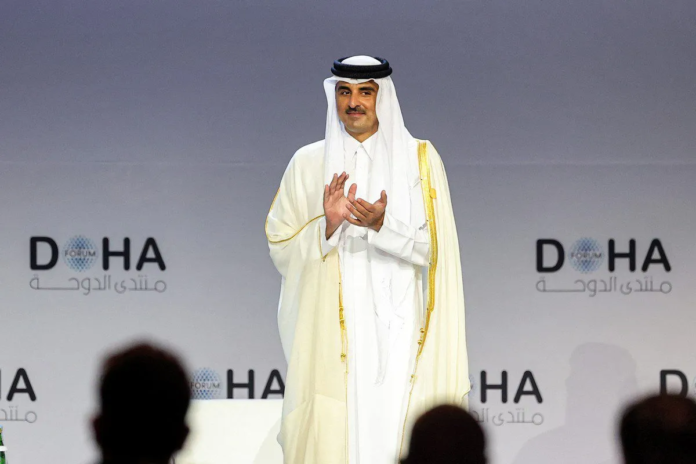 Qatar has reportedly provided $1 billion to Egypt’s Central Bank, as Cairo continues to suffer from an economic crisis, despite having received tens of billions of dollars from Arab States.

According to Bloomberg, sources close to the matter said that the Qatar Investment Authority (QIA) deposited the $1 billion into the Egyptian Central Bank amid discussions between the two nations over the QIA acquiring stakes in major Egyptian companies.

It was revealed last month that Qatar was in talks to buy up around $2.5 billion of stakes in several Egyptian companies, primarily 20 per cent of the state-owned Telecom Egypt’s stakes in Vodafone Egypt.

That potential deal, and now the injection of $1 billion into Egypt’s Central Bank, has signified growing relations between Doha and Cairo following their restoration of ties in early 2021, as the 2017 blockade on Qatar by Egypt, Saudi Arabia, Bahrain and the United Arab Emirates (UAE) was lifted and led to the Al-Ula Declaration.

That investment came after the country’s foreign reserves dropped from $41 billion to $33 billion, and as its foreign debt reached $158 billion. Aside from Qatar’s investments and deposits, other Gulf Arab nations have also stepped in with over $20 billion of their own.