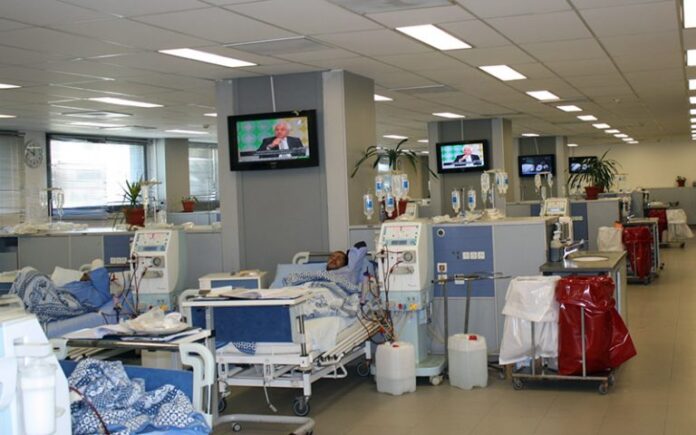 The Ministry of Health and Population announced Thursday that 18 dialysis units were established nationwide in 2022, as 272 new devices had been purchased to fulfill needs.

Further, 162 dialysis devices were distributed among a number of public hospitals within plans to expand and renovate dialysis units. In addition, 50 training sessions were held for 944 medics involved in performing dialysis.