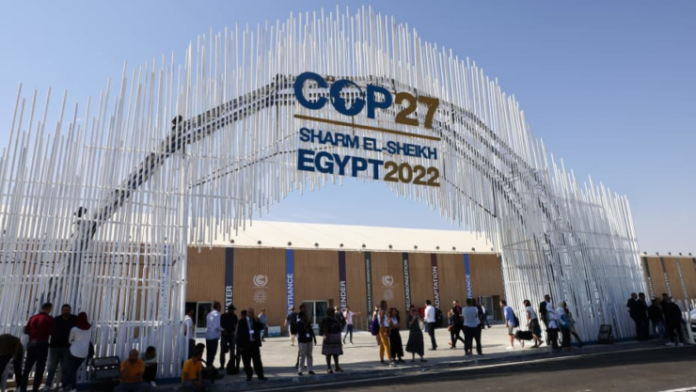 Fortescue Future Industries (FFI) and Egypt have signed a major framework agreement at the 2022 United Nations Climate Change Conference or Conference (COP27) to study and develop green hydrogen and renewable energy projects in Egypt, according to a press release by the company.

The binding agreement provides FFI access and exclusive land rights to study renewable energy resources in Egypt, which would include solar wind.

The projects being considered could support a potential capacity of 7,600 megwatts (MW) of renewable energy, which has the potential to produce 330 kilo tonnes per annum of green hydrogen.

The framework agreement was signed by FFI and the Egyptian Government, represented by New and Renewable Energy Authority (NREA), The General Authority for Suez Canal Economic Zone (SCZONE), Egyptian Electricity Transmission Company (EETC) and The Sovereign Fund of Egypt for Investment and Development (TSFE).

FFI CEO Mark Hutchinson said the project would bring jobs and economic growth to Egypt, adding that “There is no more important time nor platform to make this announcement than at COP27, where FFI has had a significant presence.”

FFI President Middle East North Africa, Moataz Kandil said, “Egypt is showing the world here at COP27 it is on the way to becoming a global powerhouse in the green energy value chain.”