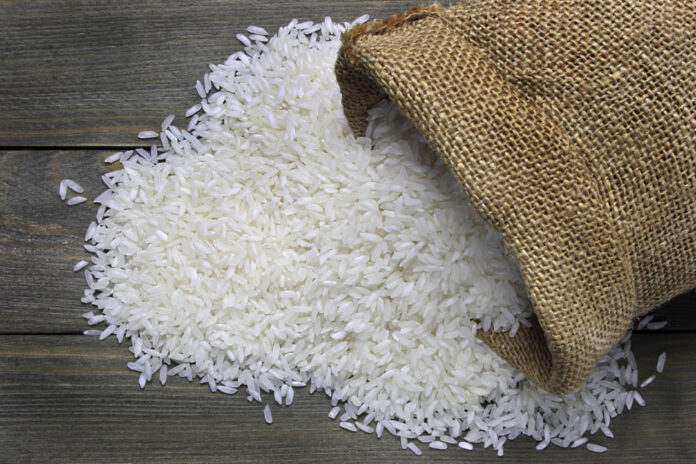 Madbouli met on Thursday with Minister of Supply and Internal Trade Ali El-Moselhi to follow up on the ministry’s efforts to provide rice in local markets.

For his part, Moselhi said the ministry is working on providing rice to markets in accordance with the political leadership’s directives within the framework of enhancing food security of all basic needs.

Prices of rice per kilogram have reached LE 10 in consumer complexes in light of the ministry’s efforts to secure rice to decrease its prices in local markets.

Farmers have provided around 140,000 tons of rice so far since the beginning of the harvest season, which continues until December, Moselhi noted.

The premier, in this regard, affirmed the necessity to secure citizens’ needs of strategic goods for six coming months as per directives by President Abdel Fattah El-Sisi.

This comes in light of the economic crises that the world is witnessing, especially the Russia-Ukraine crisis that threatens food security of countries.

Egypt has been suffering from the implications of the Ukraine crisis on its economy amid increase in prices of basic commodities, goods, and fuel.

Egypt used to rely on Russia and Ukraine for 80 percent of its imported wheat, which it uses to make bread. After the war erupted in February, Egypt’s government has worked on diversifying its wheat import sources and encouraging farmers to sell further quantities of wheat.

Egypt also collected 4.2 million tons of local wheat from farmers during the past wheat supply season, which extended from April to August.