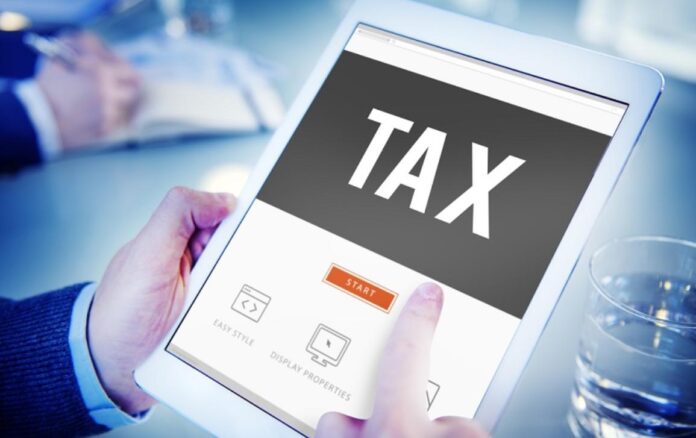 Despite a sign-up deadline extension, doctors and lawyers say they can ill afford the extra expense of formalising their processes

The enforcement of a new online tax system is drawing ire in Egypt, as a number of professional syndicates say they prefer to risk fines instead of signing up.

The Finance Ministry extended on Thursday its deadline for service providers to register on the e-invoice system from December 15 until April 30.

The deadline applies to anyone offering “a service” and those who fail to register by the deadline will be subject to fines.

A number of professional syndicates, notably those of the country’s doctors, lawyers and engineers, have submitted formal complaints to the Egyptian Parliament and Finance Ministry, which along with the General Tax Authority is at the helm of the new system, to make service-based professions exempt from the scheme.

Hundreds of journalists gathered at their syndicate headquarters in Cairo’s city centre on Thursday to protest against the deadline extension, with demonstrators saying they would not be satisfied unless the requirement to sign up to the new system was cancelled altogether.

Similar demonstrations have been held in Cairo and several other provinces over the past week to protest against the new system, which is expected to increase tax revenue for the government by ensuring no transactions are conducted informally.

However, many argue that increasing living costs on a populace already reeling from high prices for basic goods amid a worsening economic crisis is not the best course of action.

According to state statistics agency Capmas, up to 63 per cent of Egypt’s economy is informal, with many of the country’s impoverished workers conducting their affairs outside the state’s tax and social security apparatus.

In a statement issued in July, when it signed an agreement with two private companies — E-Tax and SAP LLC — to operate the new system, the ministry said absorbing the informal economy was one of the top priorities, in addition to “collecting the state’s right”.

E-Tax is a private company formed last year by Finance Minister Mohamed Maait and leaders of the General Tax Authority, according to a news release on the company’s website.

SAP is a German software solutions company that operates in a number of countries.

Under the new system, E-Tax will act as a medium between the authorities and taxpayers who will be charged a service fee in addition to their due taxes, according to the ministry’s contract with the company, which it published on its website in July.

The contract stipulates that E-Tax will pay the General Tax Authority 10 per cent of service charges collected from payers, with a preliminary fee of 100,000 Egyptian pounds ($4,063) that must be paid upon the signing of the contract.

The final article of the contract states that E-Tax pays a five-million-Egyptian-pound financial guarantee to the tax authority.

Egypt’s lawyers, who have perhaps been most vocal in their disavowal of the new system, also held several protests at syndicate offices in Cairo and several other provinces earlier this week.

They chanted slogans such as, “It is easy to increase the fees, but the living is in dire straits”, and “You privatised it, we will eat each other. We do not want the IMF”.

The syndicate had on Sunday issued a statement to all the country’s lawyers telling them not to register with the new system until its continuing negotiations with the Finance Ministry were concluded. It said it would not meet the December 15 deadline which it did not consider valid.

The lawyers’ syndicate also said last month that with 95 per cent of Egyptian lawyers living below the poverty line, it was not appropriate to burden them with more expenses.

“We are not merchants,” the syndicate said in a statement, revealing that it has for months been appealing to the Justice Ministry to reduce some the fees it requires lawyers to pay for routine bureaucratic procedures, which it said have risen dramatically over the past year.

Representatives from the country’s doctors’ unions have also appeared on a number of state talk shows since late last month to contest the new system. One said many doctors in rural areas would not be able to afford the technology needed to link to the e-invoicing mechanism.

The country’s dentists’ syndicate this week also said it would not adhere to the deadline until its formal legal complaints against the scheme were resolved.