Launching the Events of the Ninth Edition of Cairo Film Forum 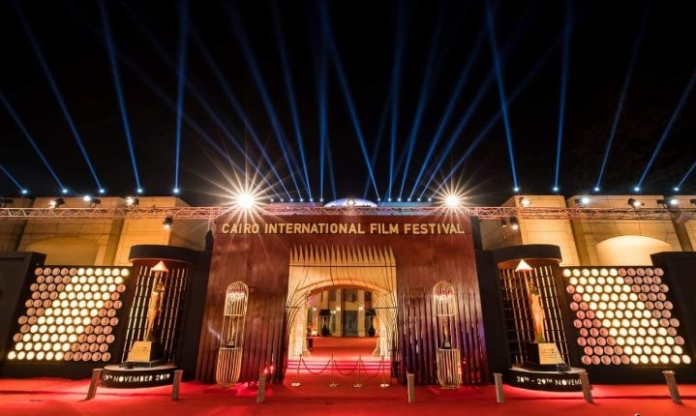 The events of the ninth edition of the Cairo Film Forum, which encompasses 135 authentic and promising projects throughout the Arab world kicked off today, within the proceedings of the 44th edition of Cairo International Film Festival (CIFF).

Today, 5 films were presented among the works taking part in the ninth edition of the Cairo Film Forum, in the presence of the Forum’s director, Linda BilKhairia at “Sofitel” hotel.

The films which were presented during the events of day one of the Cairo Film Forum in its ninth edition are as follows:

“The Queen of Cotton” (Sudan), directed by Susanna Merghani and produced by Caroline Doub and Anne Marie Jesir is among the feature film projects taking part in the developmental stage

“Aziz Hala” (the Kingdom of Saudi Arabia), by Jawaher Al-Amiry and produced by Mohamed Sindy is among the feature film projects participating in the developmental phase

“In Three Days” (Egypt), directed by Tamer Ashri and produced by Bahou Bakhsh is among the feature film projects participating in the developmental stage

* “Searching for Woody” (Egypt), by Sara El-Shazly and produced by Marianne Khouri is among the documentaries’ projects taking part in the developmental phase

“Let’s Play Soldiers” (Yemen), directed by Mariam Al-Dhubany and produced by Mohamed Al-Jabry is among the documentaries’ projects participating in the post-production phase

The winning projects will be honored by the end of CIFF on November 20 through a remarkable international jury composed of three members: